For those of us who have read Luke or Acts for the first time, or perhaps the fifth time, we may have noticed a certain person, Theophilus, gets mentioned at the beginning, but never appears to show up in either book. In fact, he doesn’t seem to materialize in any book of the Bible.

So why does Luke mention the man Theophilus in Luke 1:3 and Acts 1:1? Do we see similar books being addressed to people who never show up in the narrative, or does Theophilus remain the one exception? And why don’t we know more about him? Surely he had at least a minor importance in Luke’s life if Luke decided to include him in two books of the Bible.

In this article, we’ll dive into the personhood of Theophilus, whether he makes an appearance in the Bible, why Luke addresses him, and more.

It’s difficult to glean a lot about a man from two verses alone, neither of which show much biographical information. As mentioned in this Got Questions article, scholars have proposed several theories as to the personhood of Theophilus.

We do know, from the title given to Theophilus, that he had a certain amount of power, such as those held by magistrates or governors. If this is the case, then we can assume the Gospel reached those in high positions during the persecution of the Early Church, although as pointed out in the commentary linked, not many higher-ups believed in the Gospel.

Don’t let the flattering language fool you, Theophilus isn’t a patron of Luke, but rather a friend, or as Matthew Henry suggests, a pupil.

Theophilus’ name means “friend of God” or “loved by God.” Overall, we cannot definitely declare the identity of Theophilus. We only explicitly see him in two verses, and those passages do not give many details about him, other than the fact he had a high rank or some sort of lofty position.

We can assume, from Luke addressing the Gospel and Book of Acts to him, that he believed the Gospel in some part, and that he and Luke were close in some way. They may have been friends or had a teacher-pupil relationship.

Does Theophilus Appear in the Bible Personally?

The answer to this question depends entirely to which theory you ascribe to. But if we’re talking explicitly, Theophilus does not appear personally in the Bible.

Does this mean that he didn’t play a vital role in the early church? Does this mean he didn’t believe in the Gospel? Not necessarily. Paul mentions plenty of people at the end of his Epistles who don’t make a physical appearance in narratives such as Acts. In fact, the entire book of Philemon is addressed to a man who does not show up in person in any narrative in the Bible.

The fact he shows up in the Bible, by his actual name, conveys a great meaning. After all, the rich man who walked away sad from Jesus’ teachings never got named (Matthew 19).

Any time someone in the New Testament provided names, they meant for the reader to go to that person for proof, because they were eyewitnesses to something. Luke, as a historian, did so with meticulous detail, especially in the Book of Acts. We have to assume he didn’t throw in Theophilus’ name precariously. 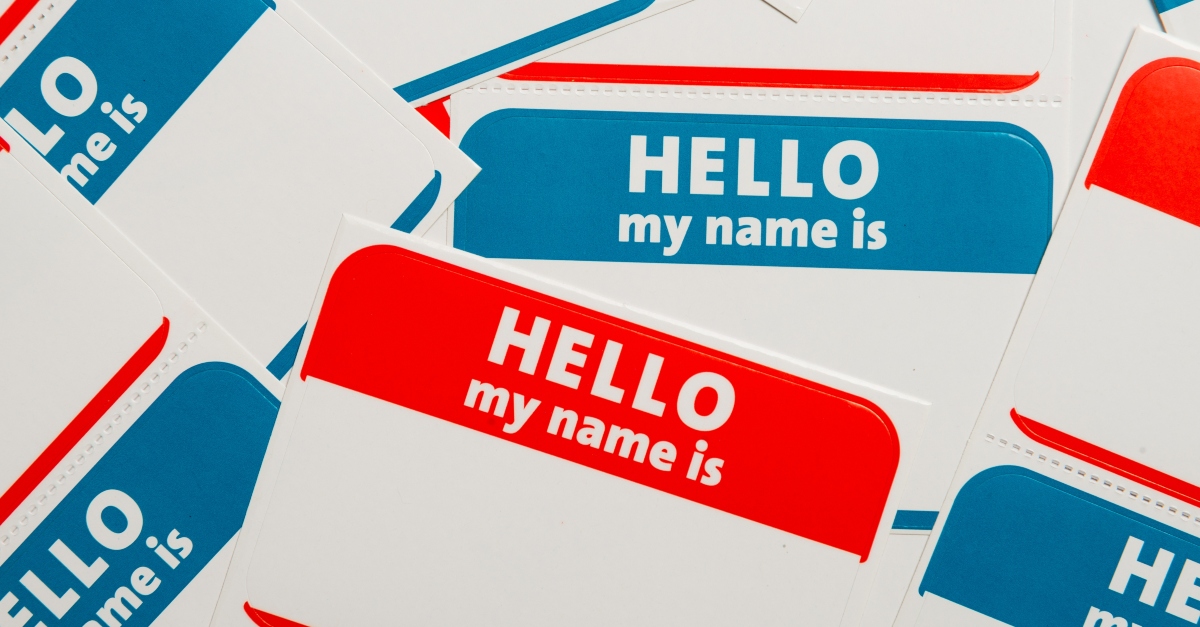 Why Are Luke and Acts Addressed to Theophilus?

We can ask this question about many books of the New Testament that seem to be dedicated or addressed to one person or another. After all, if the Bible is God’s word, why do certain writers address certain books to particular people?

To answer this question, let’s look at some examples from Paul, and who he addresses at the end of the books he writes.

In Romans 16, he greets Phoebe, Priscilla, Aquila, Andronicus, Junia, and various others. The verses make it clear that Paul worked firsthand with many, if not all, of these people during his ministry. He mentions how some of them endured prison with him; others risked their lives for Paul.

If we analyze the other books of Paul, we notice how he issues similar greetings to those who played a role in his ministry. Some of these are pupils to whom he passed the mantle. Others worked side by side with him.

In the case of Theophilus, we have to assume a similar pattern. Theophilus played some vital role in Luke’s ministry.

Many like to say that he served as a patron, supplying the funds for Luke’s ministry. Others have claimed Theophilus learned under Luke as a pupil. No matter what the case, similar to those whom Paul mentions, Luke makes sure to address Theophilus –  who contributed in some part to Luke’s ministry.

Why Is Theophilus' Life Significant for the Gospel?

After all, if we only have two verses on him, does this mean he did nothing to further the Gospel? Once again, we must look to those whom Paul mentions. For instance, Junia does not get another mention in the Bible. This does not mean Junia’s ministry went in vain.

We know Theophilus played some role in Luke’s ministry. Whether he received teachings or he aided in Luke’s financial efforts while collecting eyewitness testimony, Luke believed he deserved a mention in the Bible.

We can also know, from Theophilus’ title, that he held a position of power. This meant the Gospel permeated all social strata. Many have suggested Theophilus was a Roman. If a wealthy Roman in a high position accepts the Gospel message, this proves the living and active nature of God.

This likely gave those in the early church hope as well. If previous Christ killers like Paul and Roman higher-ups like Theophilus can fall in love with the Gospel message, then God could move any mountain.

What Can We Learn from Theophilus for Today?

Theophilus’ life serves as a testimony to us in a number of ways.

First, we learn that God can transform the hearts of any person, no matter what their life circumstance or social strata. Theophilus actually comes into the narrative at a disadvantage: a rich Roman. Romans were already hostile to the Gospel, as it ran counter to their religion. But as we learn in Matthew 19, those who have wealth or higher positions have a harder time accepting the Gospel because it means giving up earthly wealth or power, in many cases. Theophilus defies all odds.

Second, we know that even minor characters can play a larger role in God’s story. We don’t know how Theophilus affected Luke’s ministry, but he did enough to earn a shout out in two books.

This means that we shouldn’t do what we do for spotlight or recognition. Instead, we should trust God’s plan for our lives and whom he may place on our path as we share the Gospel.

Finally, we can learn from Theophilus’ name – “loved by God.” Each of us is a Theophilus in a sense. God loves each of us and has granted us the opportunity to become a friend of God.

Theophilus may only make an appearance for two verses, but this doesn’t necessarily discount his role in the Gospel. The New Testament has plenty of once-mentioned people who played an instrumental role in the early church. We know Theophilus had some wealth and power, and that he had a close connection with Luke.

No matter how large or small a role he played, he received two mentions in the greatest story of all time.

Hope Bolinger is a literary agent at C.Y.L.E. and a graduate of Taylor University's professional writing program. More than 600 of her works have been featured in various publications ranging from Writer's Digest to Keys for Kids. She has worked for various publishing companies, magazines, newspapers, and literary agencies and has edited the work of authors such as Jerry B. Jenkins and Michelle Medlock Adams. Her column "Hope's Hacks," tips and tricks to avoid writer's block, reaches 6,000+ readers weekly and is featured monthly on Cyle Young's blog. Her modern-day Daniel, Blaze, (Illuminate YA) Den (releasing July 2020), Dear Hero (releasing September 2020), and Dear Henchman (releasing 2021)  Find out more about her at her website.

This content first appeared on Crosswalk.com and is used here with permission. To view the original visit: https://www.crosswalk.com/faith/bible-study/who-is-theophilus-and-why-are-two-books-of-the-bible-addressed-to-him.html