Known for Your Faith

Let me say first that I thank my God through Jesus Christ for all of you, because your faith in him is being talked about all over the world. (Romans 1:8 nlt)

It wasn’t easy being a Christian in Rome. As the capital of the Roman Empire, the city had a population of around one million. Caesar Nero was in power, and toward the end of his reign, he went out of his way to destroy Christians.

For sport, he sent Christians covered in animal skins into the arena for wild animals to kill. He covered Christians with pitch and lit them on fire, using them to light his garden as he rode around in his chariot.

The apostle Paul told the believers in Rome, “I thank my God through Jesus Christ for all of you, because your faith in him is being talked about all over the world” (Romans 1:8 NLT).

Do people know you for your faith? If someone polled people you work with and live near and asked them if you were a Christian, would they say yes? Would there be no question about it?

It’s a good reputation to have. If someone arrested you for being a Christian, would they find enough evidence to convict you? If you want to be a believer like those of the first century, then others should know you for your faith.

Being a good example will not bring people to Christ. But it can open the door for you to articulate your faith, because you’ve earned the right to be heard. Be a good example, but use it as a springboard to share your faith.

For more relevant and biblical teaching from Pastor Greg Laurie, go to www.harvest.org and Listen to Greg Laurie's daily broadcast on OnePlace.com. 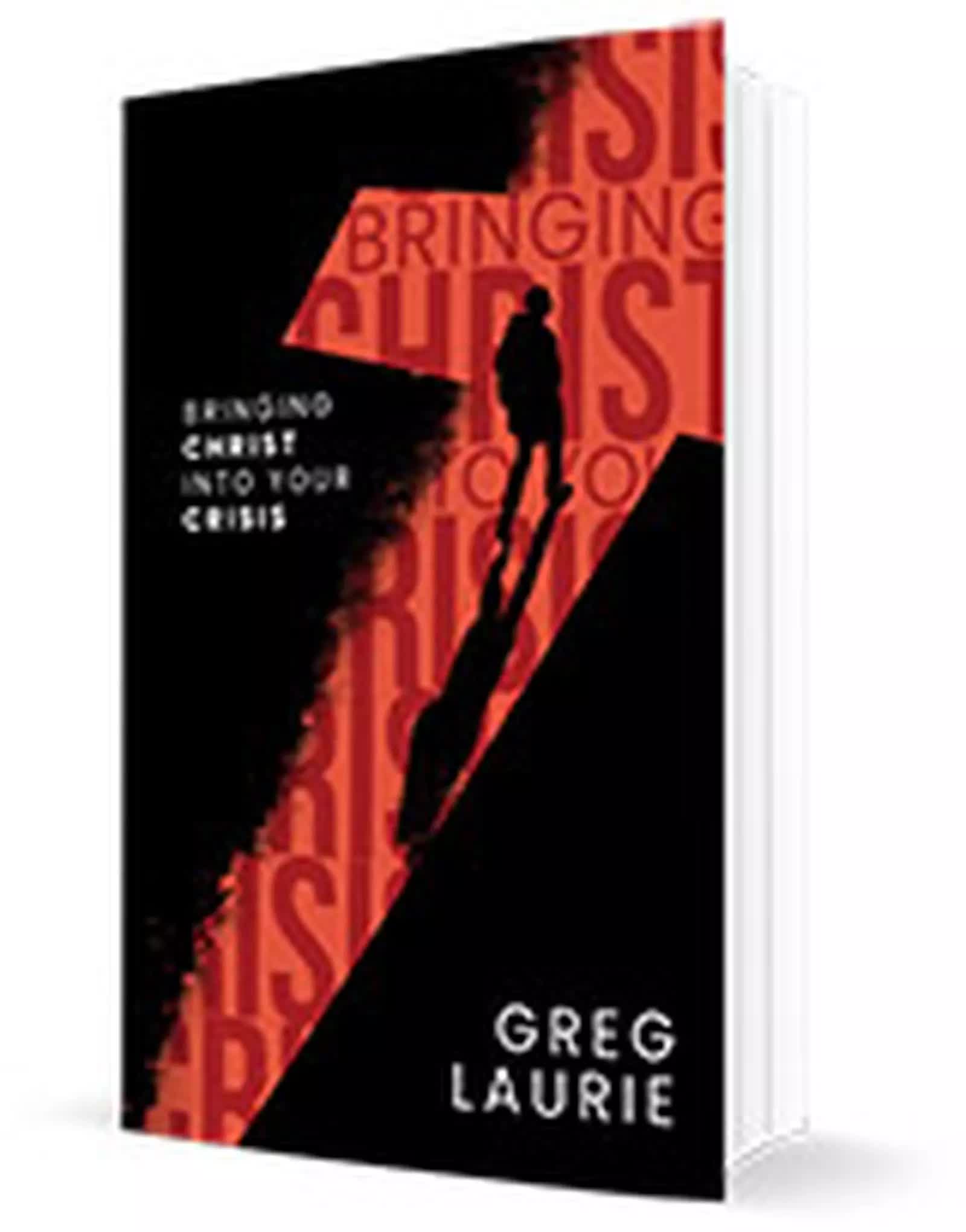 Receive Bringing Christ Into Your Crisis by Greg Laurie, in thanks for your gift of support today.

A crisis usually brings fear and worry with it, but Jesus can dispel anxiety and replace it with peace. Learn to trust Jesus when times are uncertain and troubled with Pastor Greg’s new book, Bringing Christ into Your Crisis. We will mail it to you in thanks for a gift of any amount to the life-transforming work God is doing through Harvest Ministries.

This content first appeared on Crosswalk.com and is used here with permission. To view the original visit: https://www.crosswalk.com/devotionals/harvestdaily/greg-laurie-daily-devotion-nov-30-dec-1-2019.html